Buy the game on Steam before September 23 and players will receive Limited Wallpapers, Music and 20% off. Square Enix announced that Final Fantasy IV Pixel Remastered is out worldwide on Steam and mobile platforms. Fans will relive FINAL FANTASY IV’s timeless story of love and betrayal along with dynamic characters and battles, with upgraded pixel graphics and sound as a true-to-life remake of the 2D pixel remaster series. 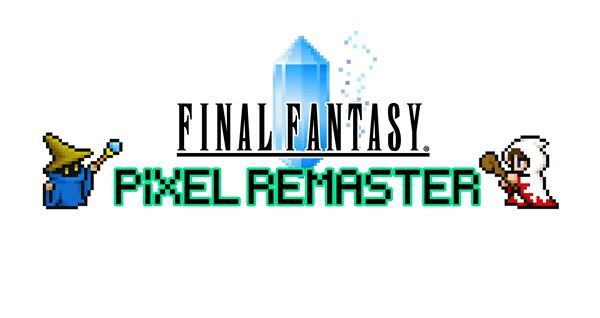 The story follows Cecil, the dark knight and captain of the Red Wings, who, with his trusted friend and lover, decides to fight against the cruel Baron Kingdom and later joins forces with the dragon Kain, the white wizard Rosa. Summoner Rydia and many more talented allies. FINAL FANTASY IV sets the standard for role-playing games with its diverse cast of characters, deep plot and real-time Active Time Combat (ATB) system, where time moves even during battle, giving players an exciting sense of inevitability. This latest version of FINAL FANTASY IV brings the original version to life with improvements and updates including